In traditional workflow automation tools, a software developer produces a list of actions to automate a task and interface to the back-end system using internal application programming interfaces (APIs) or dedicated scripting language. In contrast, RPA systems develop the action list by watching the user perform that task in the application’s graphical user interface (GUI), and then perform the automation by repeating those tasks directly in the GUI. This can lower the barrier to use of automation in products that might not otherwise feature APIs for this purpose.

RPA tools have strong technical similarities to graphical user interface testing tools. These tools also automate interactions with the GUI, and often do so by repeating a set of demonstration actions performed by a user. RPA tools differ from such systems in that they allow data to be handled in and between multiple applications, for instance, receiving email containing an invoice, extracting the data, and then typing that into a bookkeeping system. 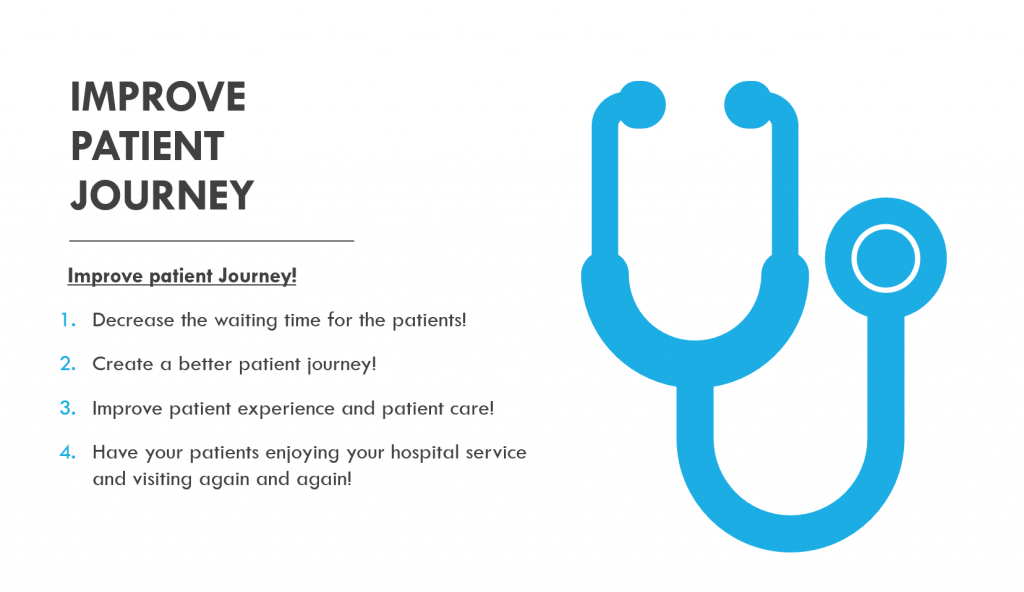 2.Transform your Insurance Claiming department and other departments

3.Have your team working on the tasks that matter the most, to your patients and hospital

4.Reduce unnecessary expenses and overhead on the hospital

Tailored for Healthcare, Banking and other sectors

This website uses cookies to improve your experience while you navigate through the website. Out of these cookies, the cookies that are categorized as necessary are stored on your browser as they are essential for the working of basic functionalities of the website. We also use third-party cookies that help us analyze and understand how you use this website. These cookies will be stored in your browser only with your consent. You also have the option to opt-out of these cookies. But opting out of some of these cookies may have an effect on your browsing experience.
Necessary Always Enabled
Necessary cookies are absolutely essential for the website to function properly. This category only includes cookies that ensures basic functionalities and security features of the website. These cookies do not store any personal information.
Non-necessary
Any cookies that may not be particularly necessary for the website to function and is used specifically to collect user personal data via analytics, ads, other embedded contents are termed as non-necessary cookies. It is mandatory to procure user consent prior to running these cookies on your website.
SAVE & ACCEPT